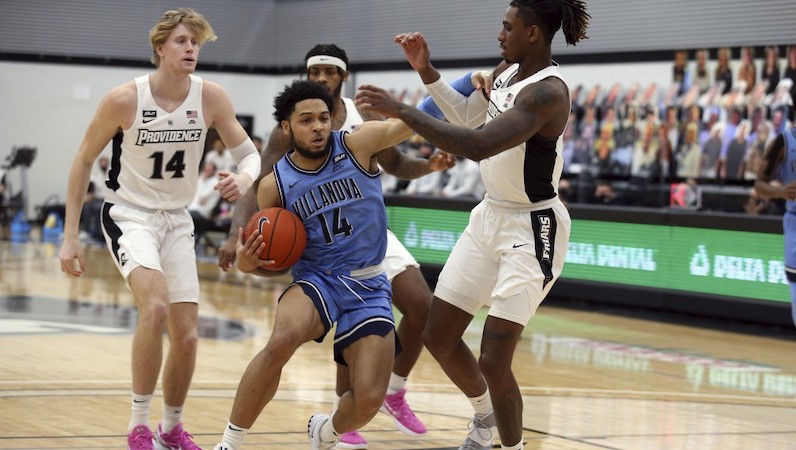 Gantt shot 73 percent at the rim this season and finished with 10 dunks.

A native of Fayetteville, N.C., Gantt committed to Providence over Alabama.