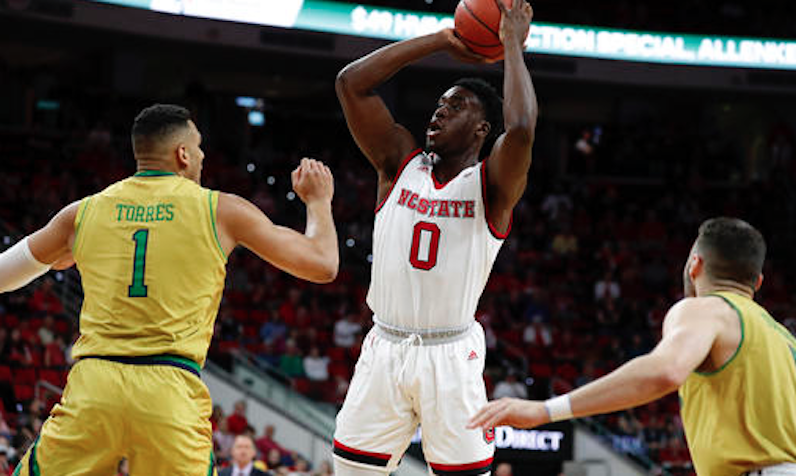 What NC State’s roster will look like a month from now remains unclear. Rumors and innuendo, to this point, have not materialized as there have been relatively few roster announcements after head coach Kevin Keatts’ March 17 hiring.

The only major news was a trade of sorts. Mark Gottfried signee Thomas Allen, a guard and native of Garner, N.C., received a release from his letter of intent. Lavar Batts, a slightly higher-rated guard from Concord, N.C., replaced him. Batts signed with VCU in the fall but gained his release after Rams head coach Will Wade left for LSU.

Freshman point guard Dennis Smith has already declared for the NBA Draft and will not withdraw. Freshman center Omer Yurtseven announced prior to Keatts’ hiring that he will test the NBA Draft waters.

Last year, forward Abdul-Malik Abu, then a sophomore, did the same thing as Yurtseven. Ultimately, after causing a few heartaches along the way, Abu returned for his junior season. Now the question is, will Abu test the process again?