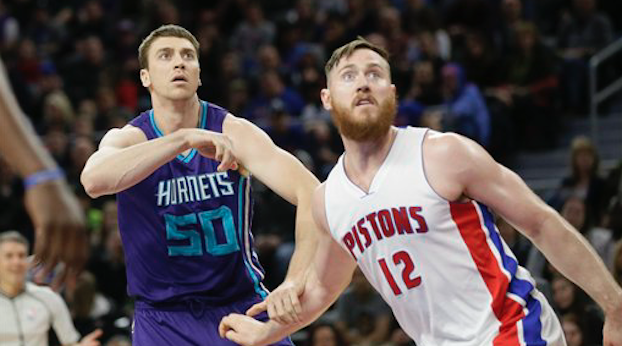 The last time North Carolina reached the Final Four, it plowed through its two opponents by an average of 15.5 points per game on the way to the program’s fifth NCAA tournament championship. The face of that Tar Heel team was four-time consensus All-American Tyler Hansbrough.

Hansbrough, who now plays for the Charlotte Hornets, joined The David Glenn Show on Thursday to talk about his relationship with Roy Williams, his NBA career and what it was like winning a national championship. During the conversation, he said that the 2009 title was fueled by motivation that dated back to the season before.

“Besides, I thought we were the best team and the most talented, but we were still hungry when we got to the Final Four. We weren’t just content with getting there. I thought maybe in the previous year we were.”