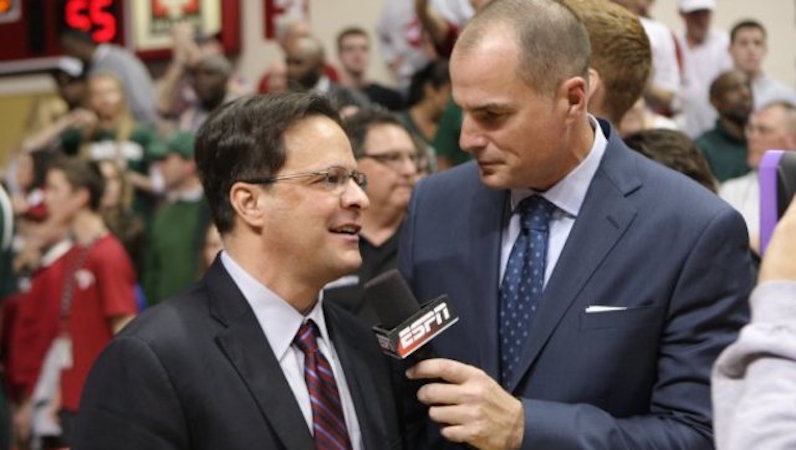 With the field for the Final Four set, ESPN college basketball analyst Jay Bilas rejoins The David Glenn Show. Bilas and DG discuss faulty narratives surrounding Duke and Kentucky in the one-and-done era, what plagued UNC in the Sweet 16, and what happened down the stretch to Duke in the Elite Eight against Michigan State. (Bilas: “I do think Williamson should’ve touched it more at the end of the game. If you’re gonna get beat, I’d rather get beat with the ball in his hands.”)

Bilas also offers up a quick prediction for this year’s Final Four, including a championship matchup between Michigan State and Virginia.

Ian Eagle, one of the voices of March Madness, joins The David Glenn Show