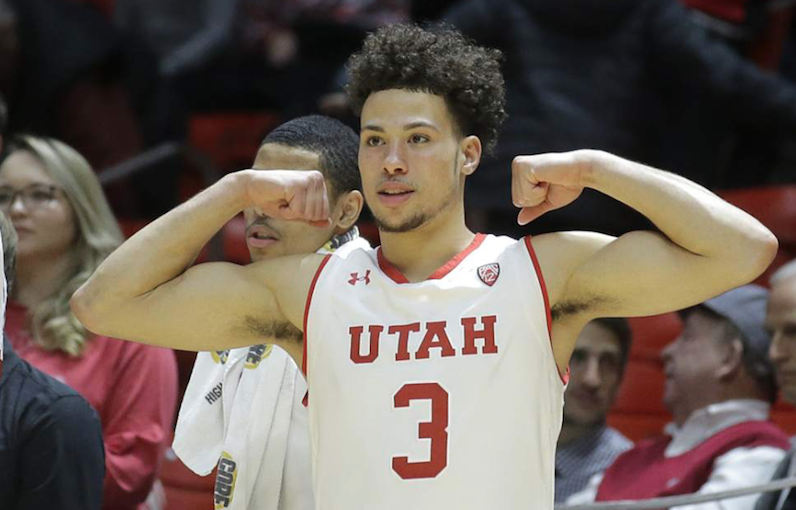 Saturday marked one of the most fruitful days NC State basketball recruiting has seen in recent memory. First, the Pack secured a commitment from UNCW wing transfer C.J. Bryce. An hour later, Utah guard transfer Devon Daniels jumped on board:

Daniels started 26 games as a freshman for the Utes this past season. He averaged 9.9 points per game on 57.1 percent shooting. However, he served a three-game suspension late in the season for “conduct detrimental to the team.”

The 6-5, 200-pounder will have to sit out next season as a transfer but will have three years of eligibility remaining after that.