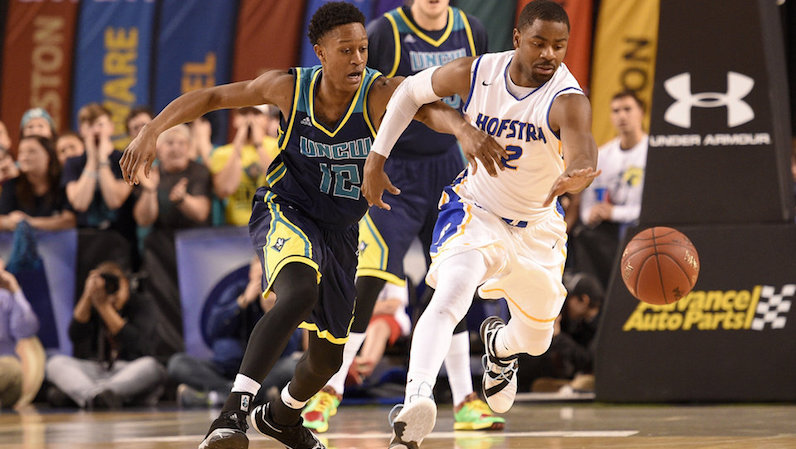 The Charlotte, N.C., native has committed to NC State, where he will once again play for former Seahawks head coach Kevin Keatts.

Bryce received heavy interest from numerous programs after announcing his decision to transfer earlier this month. He narrowed his options to NCSU and South Carolina before picking the Wolfpack on Saturday.

Although Bryce will have to sit out the 2017-18 season, he’ll have two years of eligibility remaining after. From there, he figures to be an impact player in the Pack’s rotation.

Bryce led UNC Wilmington in scoring this past season with 17.4 points per game, shooting 54 percent from the field. He also pulled down 5.4 rebounds per game as the Seahawks made their second straight NCAA Tournament appearance.

NC State is also waiting to hear from another transfer target. Utah guard Devon Daniels will reportedly reveal his transfer destination on Saturday. He is choosing between the Wolfpack and San Diego State.