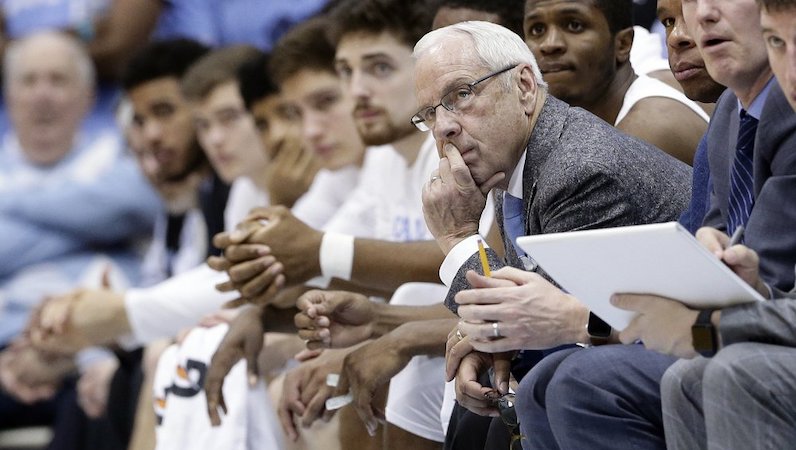 The ACC announced a variety of scheduling changes Wednesday afternoon; these alterations will impact several teams, including UNC. Next week’s matchup between North Carolina and Boston College has been postponed.

The Atlantic Coast Conference announced today that the Virginia Tech at Florida State and the Clemson at Pittsburgh men’s basketball games scheduled for this weekend have been postponed. The games were scheduled to be played on Saturday in Tallahassee and Sunday in Pittsburgh. Florida State now will play at Pittsburgh at 4 p.m. Saturday in a game televised on RSN. Additionally, Tuesday’s North Carolina at Boston College game has been postponed.

Within a recent five-game stretch of ACC competition for UNC, this marks the third different postponement. North Carolina is scheduled to play Louisville on Saturday; however, the Cards haven’t played since Feb. 1 due to a variety of COVID-19 concerns. Earlier in the day on Wednesday, Louisville’s matchup with Syracuse was also postponed.