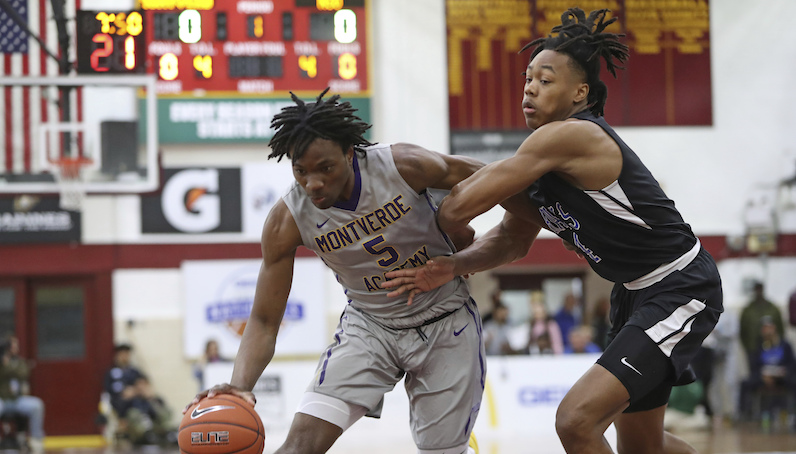 In a bit of a surprise, 5-star forward Precious Achiuwa, a target of Roy Williams and North Carolina, has committed to Penny Hardaway and Memphis. 247 Sports ranks Achiuwa as a top-15 prospect in the 2019 class.

Memphis actually moves to No. 1 in the @247Sports Team Rankings with the addition of Precious Achiuwa. A historic recruiting run for Penny Hardaway and the Tigers.

Achiuwa, who played his prep ball this season for the famed Montverde Academy in Florida, was believed to be a Kansas lean in recent weeks. The 5-star forward visited Kansas in late February. And earlier this week, 5-star UNC signee Armando Bacot caused a bit of a Twitter storm when he seemed to indicate that the Heels had added another 5-star commit. Bacot, however, had to pull back those comments.

I take this back my apologies 🤨 https://t.co/qoUq8VsDcI

Memphis has usurped Duke atop the 2019 class rankings with the addition of Achiuwa, too. He’s the second 5-star commit in the class — joining 7-foot center James Wiseman, the nation’s No. 1 overall player. Former NBA wing Mike Miller, now an assistant coach at Memphis, led the team’s recruitiment of Achiuwa.