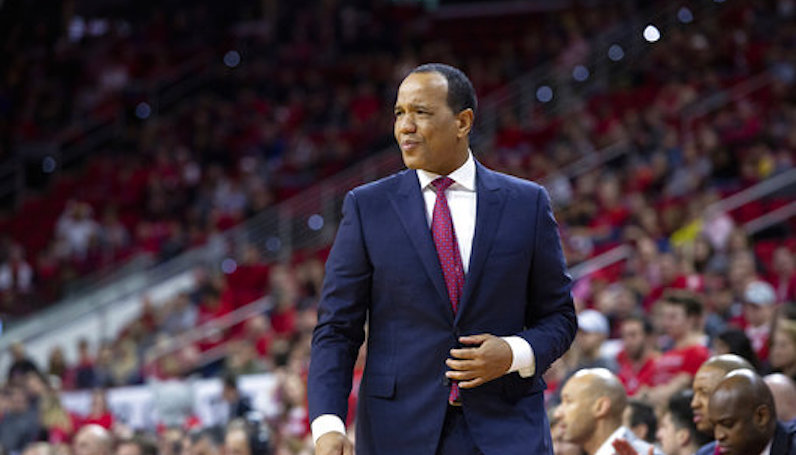 NC State just landed the second commitment to its 2021 recruiting cycle: Ernest Ross, one of the top forwards in the class. The 6-foot-9 Ross is a 4-star power forward; he ranks as the No. 38 overall prospect for 2021, per 247 Sports.

Assembling another strong class in 2021 would be a boon for Kevin Keatts. NC State’s five-man 2020 class ranks top 10 nationally. (Although NC State is waiting to see what happens with 4-star forward Josh Hall, who plans to test 2020 NBA Draft waters.) Stacking up back-to-back strong classes would be a positive indicator going forward for Keatts and the Wolfpack.

A change of the guard: How the Wolfpack move on from the Markell Johnson era at point guard