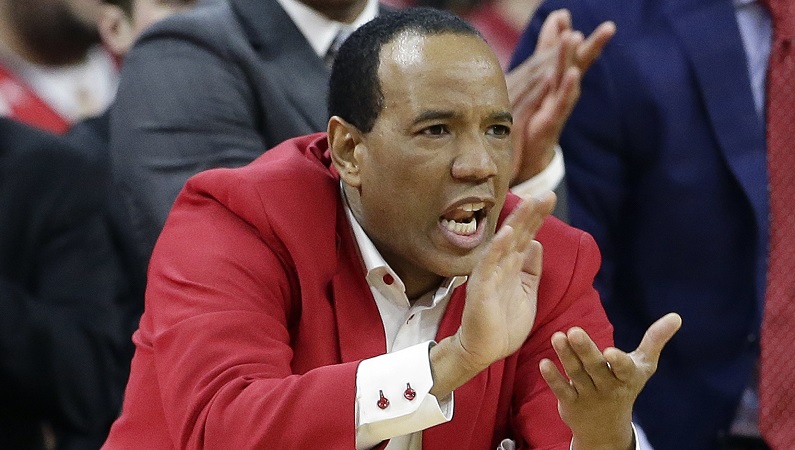 According to a report from 247 Sports, Bey is expected to be granted his release later this week.

And here's the answer, from NC State:
"Saddiq Bey has asked for his release from his national letter of intent and we are in the process of granting his request (cont.)."

This decision, of course, comes a day after NC State landed FIU grad transfer Eric Lockett. It certainly seems possible that these two events could be related. Regardless, the Pack has a surplus of wing players on the roster, which should help further unlock the switchy defense of Kevin Keatts.