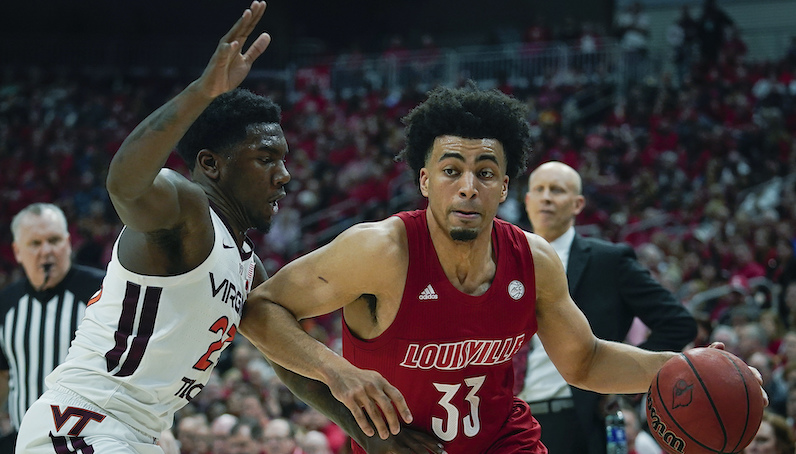 Kaleb Glenn, one of the top players in the 2023 recruiting class, took an unofficial visit to Louisville over the weekend.

A 6-foot-6 small forward, Glenn checks in as a top-50 prospect in the 2023 class, according to 247 Sports. Glenn, who hails from Louisville, is rated as the No. 1 prospect in the state of Kentucky.