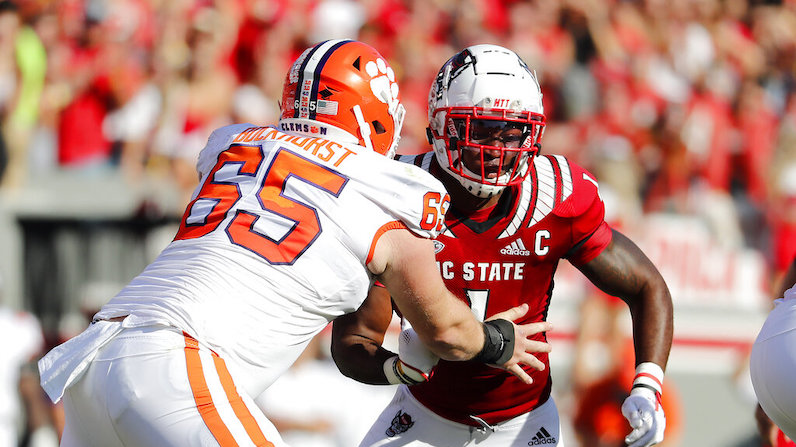 One week removed from the league’s media days in Charlotte, the 2022 ACC Football Preseason Poll is out.

Here’s how the voting unfolded.

Once again, the Clemson Tigers are the favorites to win the ACC. This marks the seventh time in the last eight seasons that the Tigers have been voted the preseason favorite.

With 111 first-place votes, Clemson edges out NC State (44 first-place votes) for the Atlantic Division title — in the final year of divisions. Unsurprisingly, Miami, with first-year head coach Mario Cristobal, is the favorite in the Coastal Division.

Who do you think wins the Atlantic and Coastal? 🤔

With a total of 164 media votes, 103 voters picked Clemson as the league’s top team. In second place, NC State trailed with 38 votes.

Let’s react, shall we?

Media exec John Skipper on the value of Notre Dame, future of the ACC