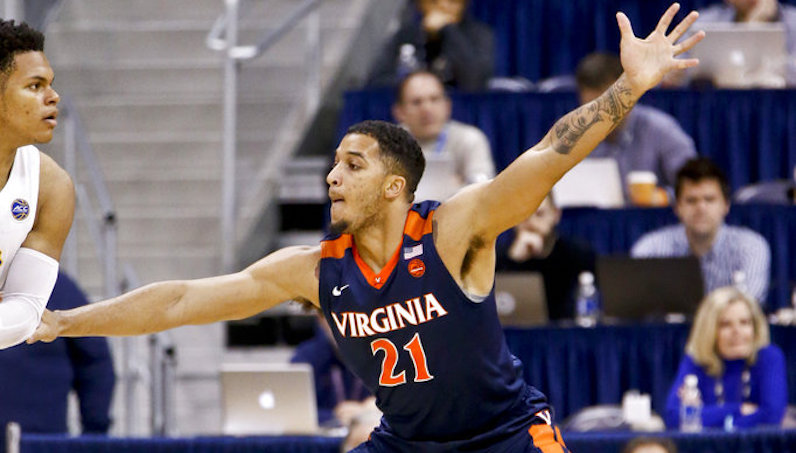 Another week, another AP Poll — with only one more week left in the ACC’s regular season. Brooklyn is right around the corner. Four ACC teams land in the poll — three of which rank inside the top 10, led by No. 1 Virginia basketball.

Florida State fell out of the top 25 after just one game this season — Sunday night’s loss at NC State, 92-72.