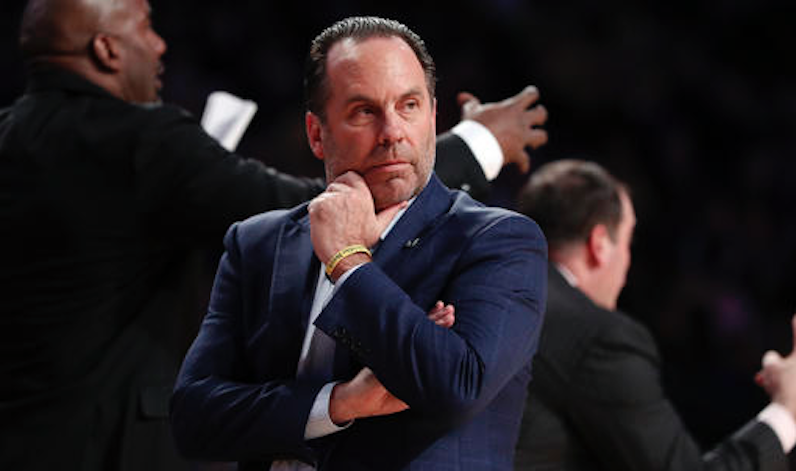 A basketball coach can use a timeout for a variety of reasons. The coach may need to make a substitution, or perhaps stymie an 8-0 by the opponent. Whatever the impetus, a timeout allows a coach to deploy his optimal lineup, and draw up a play.

The best coaches usually seize upon this opportunity as a means to concoct some action to generate a high-percentage shot. The ATO (after timeout) play as it’s know. Back screens, pindowns, misdirection — all potential elements of a clever quick-hitter. This can change, however, if the defense goes zone, of course.

Only one ACC basketball team scored better than one point per possession after a timeout. The answer likely won’t surprise you: Notre Dame.

Yes, The Fighting Irish, according to Synergy Sports, shot 46.3 percent after timeouts and scored 1.002 points per possession. Kudos to Mike Brey; although it doesn’t hurt to have an exceptional veteran point guard, like Matt Farrell, too.

This is the second year in a row that Notre Dame hit the one point per possession benchmark. In 2015-16, Notre Dame scored 1.03 points per possession after a timeout (No. 5 nationally), according to Synergy Sports.

Here’s a look at how the rest of the ACC basketball teams stacked up:

Well, what draws my attention are two teams at the bottom of the list. North Carolina and Virginia were two of the better offensive teams in the ACC this season. In fact, UNC ranked No. 9 nationally in offensive efficiency: 120.7 points per 100 possessions, per KenPom. It’s scary to think that the Tar Heels could’ve been even more dangerous on offense.

Virginia, on the other hand, featured a guard-heavy roster that shot 38.5 percent on three-pointers this season — a top 30 number. The Cavaliers were not as sharp offensively in recent years, but UVA still ranked No. 50 nationally in points per possession. Star senior point guard London Perrantes was still running the show; no dice, however.

For the 2015-16 season, UVA ranked No. 6 in Division I in offensive efficiency after a timeout. So this was a relatively striking decline.

Not all timeouts are created equal, though, right?

Well, yeah. Synergy doesn’t stipulate the type of timeouts — length of stoppage, where the ball is inbounded from, time of game, score, whatever.

A baseline out of bounds play, which occurs under the opponents’ hoop, can produce a quick score. Back screen, cutter, boom — instant offense, like grits you ate this morning. Duke basketball, for instance, is a force when it comes to this baseline action. This is something I detailed in our Inside the Playbook series.

It’s a little different if the point guard has to dribble to ball up after a timeout, and then get the team into its halfcourt offense. It’s not the same sort of scoring opportunity.