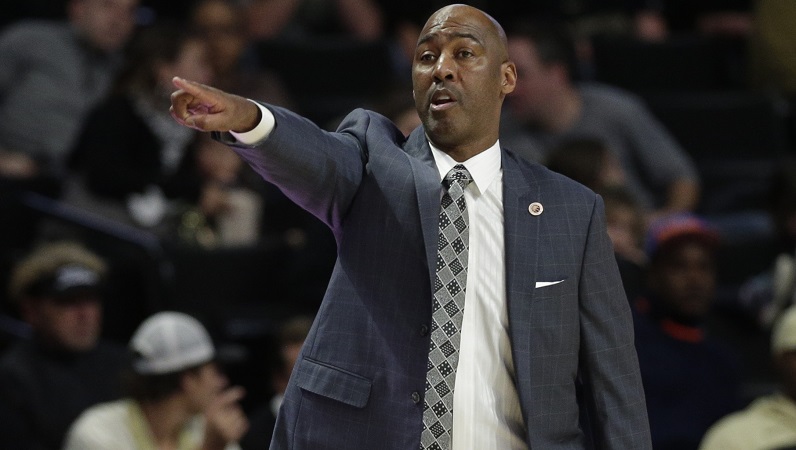 Manning is in his fourth season at Wake Forest and led the Deacons to the 2017 NCAA Tournament.  Under his leadership, Wake Forest has recruited a top 10 class for 2018 and has signed four top 100 players in the last two recruiting classes.

Manning has shown the ability to develop young talent as evidenced by sophomore John Collins, a first team All-ACC pick last year, who was a first-round selection of the Atlanta Hawks in the 2017 NBA Draft.  Rising senior forward Dinos Mitouglou signed with Panathinaikos over the summer, one of the top European club teams.

“Danny is attracting highly-rated and quality young men to our program and he has proven his ability to develop that talent,” said Wellman. “Our program will continue to improve and we will realize the lofty goals that we have for the program​.”

Read more: Into the future: A look at Wake Forest basketball in 2018-19