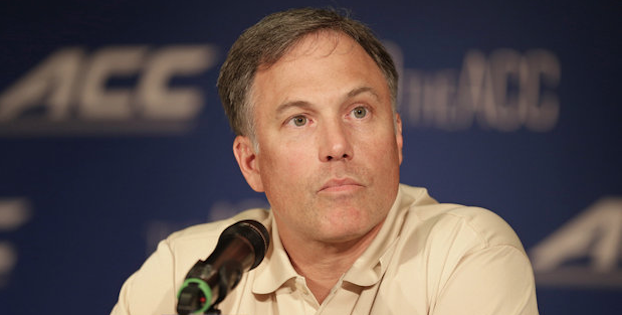 Wake Forest and Syracuse have completed a “trade” of assistant coaches with the hiring of Clark Lea by WFU’s Dave Clawson.

About a month ago, Clawson lost his director of high school relations, Asil Mulbah, to Syracuse and its new coach Dino Babers. In turn, Clawson moved linebacker coach Warren Belin to that position and added the title of director of recruiting. It was an interesting move, considering Belin — a former WFU standout linebacker — has tutored some outstanding linebackers in the NFL and in college. His new role will be much more of a desk job, as well as running summer camps and junior days.

Clawson then announced that Lea would take over as linebackers coach. Lea was part of the Syracuse staff for three years under Scott Shafer, who was fired last November.

Lea’s connection to Clawson is that he coached linebackers for the 2012 season at Bowling Green under Clawson and current WFU defensive coordinator Mike Elko, who was in the same position at Bowling Green then. Lea, who played fullback at Vanderbilt, also has been an assistant at UCLA (three seasons) and South Dakota State (one).

“He has an intricate knowledge of our defensive scheme from the time he spent with us at Bowling Green,” Clawson said.