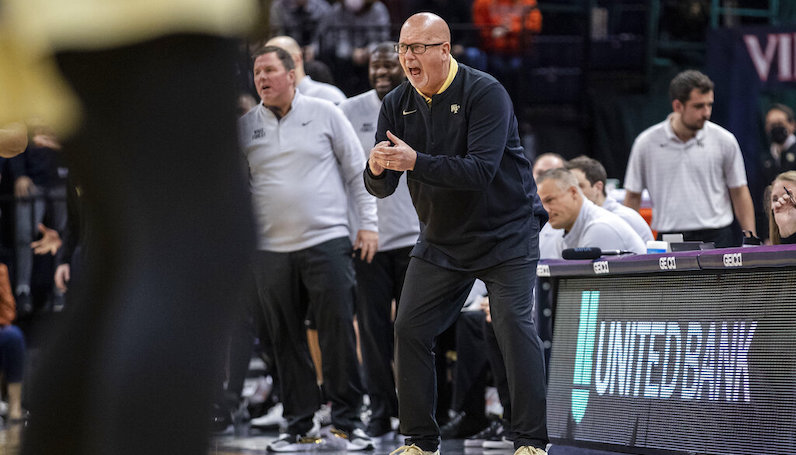 Steve Forbes was hired to replace Danny Manning in April 2020. Within the span of two years, Forbes has revitalized the Wake Forest basketball program. The Demon Deacons are 23-8 (13-7 ACC) on the season, with a fifth place finish in the conference.

Forbes initially signed a six-year deal with Wake Forest; however, following a fantastic regular season, Forbes has agreed to a long-term extension with the university. The second-year coach received the extension on the same day he was named ACC Coach of the Year.

Steve Forbes and Wake Forest have agreed to a long-term contract extension, sources told me and @PeteThamel. Forbes was named ACC Coach of the Year this morning. https://t.co/Ekk79H4bG3

The terms of the deal aren’t much. When he was hired, Forbes signed with Wake Forest through 2026. This, however, will move those goalposts further out.