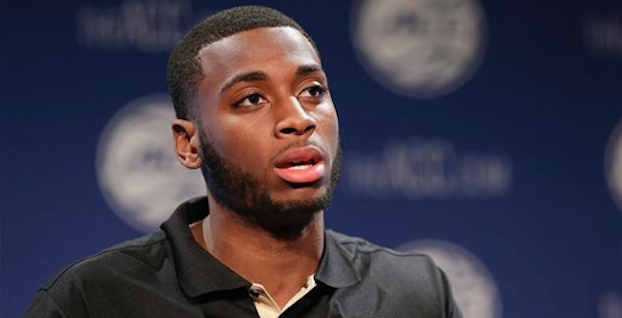 Wake Forest guard Codi Miller-McIntyre joined The David Glenn Show at ACC Operation Basketball to talk about his college career, expectations for this season and why winning is so important for NBA hopes. The senior is expected to miss at least the first two weeks of this season with a broken foot but believes that, when at full strength, his team has unlimited potential.

“I know it’s cliché, but it’s one of those things where we’ve proved that we can play with anybody,” Miller-McIntyre said. “We lost a lot of games by less than 10 points within the last seven minutes of games, home and away.”