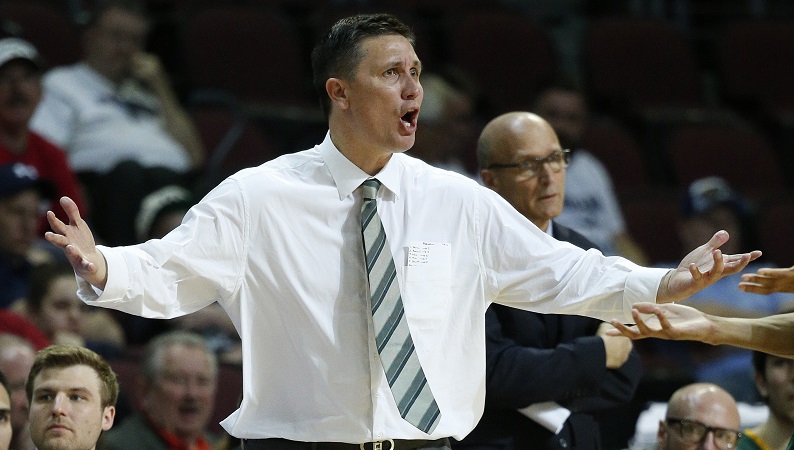 While many things were odd about Wake Forest deciding to keep Danny Manning, one that stood was the lack of discussion about his staff.

Often a leader, when deciding to keep a struggling head coach, will demand staff changes both in hopes of improvement, but also as a public-relations move. At least the leader will be able to point to some change when fans question the decision to remain static at the top…

Poll: If Wake Forest runs the table, should the Demon Deacons make the CFP?