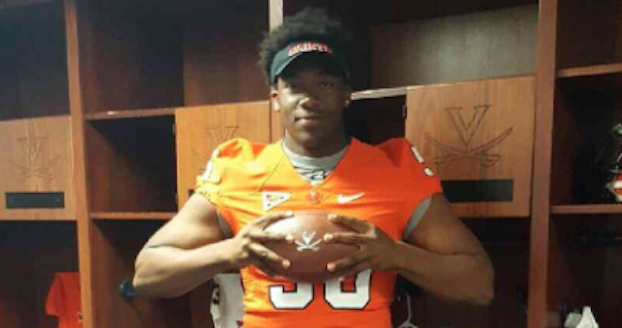 Bronco Mendenhall’s first full recruiting class at Virginia stands at 15 members, and more than a third of those players have committed to the Cavaliers in the last three days.

Since Friday, Mendenhall’s staff has secured commitments from six prospects in the 2017 class. Those players include:

Very excited to have committed to the University of Virginia to continue my academic and football career! ⚔ pic.twitter.com/y9ohNCznTF

Extremely blessed to say that I'm committed to the University of Virginia #HoosRising pic.twitter.com/je7fNQpBzG