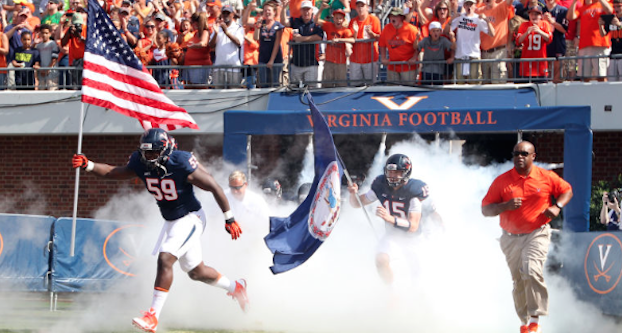 It’s been almost a year since Michael Carney picked up a scholarship offer from Virginia, but since that time, his interest in the Cavaliers has only grown. Hailing from Norfolk, Virginia, the 2016 offensive lineman lives roughly two-and-a-half hours away from UVa’s campus, making the drive to Charlottesville a relatively easy one.

“The last school I visited actually was UVa this past Saturday,” Carney told ACCSports.com. “It was good. Got to see the first team practice, so it was pretty intense. They got after it. They look like a new team compared to last year.”

At this point, however, one candidate stands out for Carney.