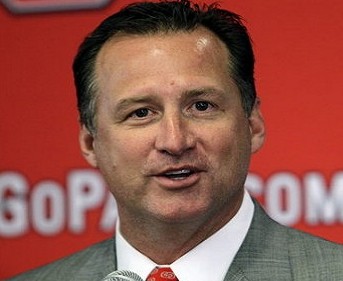 It is not surprising given Gottfried’s success. In four years at N.C. State, he’s led the Pack to four NCAA Tournament appearances, including two Sweet 16s. He is just the third coach in ACC history to lead his team to the big dance in his first four years.

Under the terms of the new deal, Gottfried’s compensation rises from $2.06 million to $2.48 million.