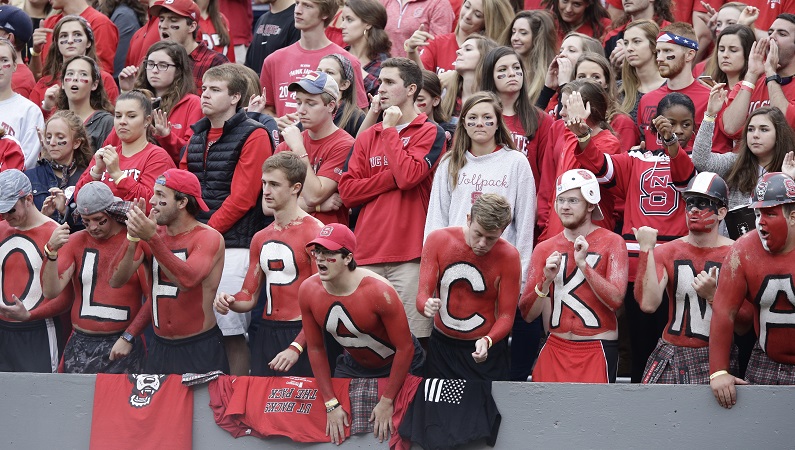 NC State pushed Clemson to the limit in a 38-31 loss to the Tigers. The contest came down to the final play, as well as a crucial penalty. With 27 seconds left in the game, NC State was flagged for an illegal shift that negated a long pass play. The game ended on the following play as K’Von Wallace intercepted Ryan Finley’s final throw.

Fans threw objects and some were seemingly were spitting on the officiating crew as they left the field.

Controversy continued after the game as images spread online of a laptop being used on the Clemson sideline during the game. NC State head coach Dave Doeren referenced the laptop in the first response of his media availability after the game.

Dabo Swinney responded to the comments during his time with the media. It turns out the laptop was being used by a student manager for the team’s social media accounts.