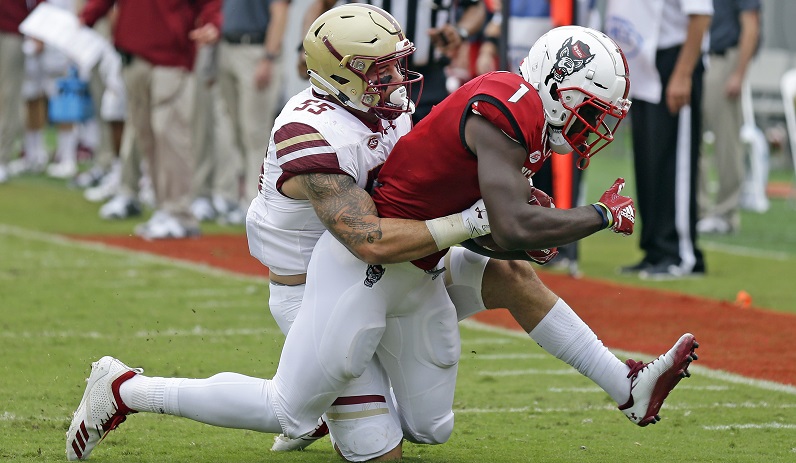 NC State head coach Dave Doeren announced last week that senior receiver Stephen Louis’ career at NC State is probably over after having ankle surgery. Theoretically, the Pack could probably ask for a sixth season, but the likelihood of that being granted appears small. Even Louis seemed to acknowledge the reality with a goodbye tweet to NC State fans…