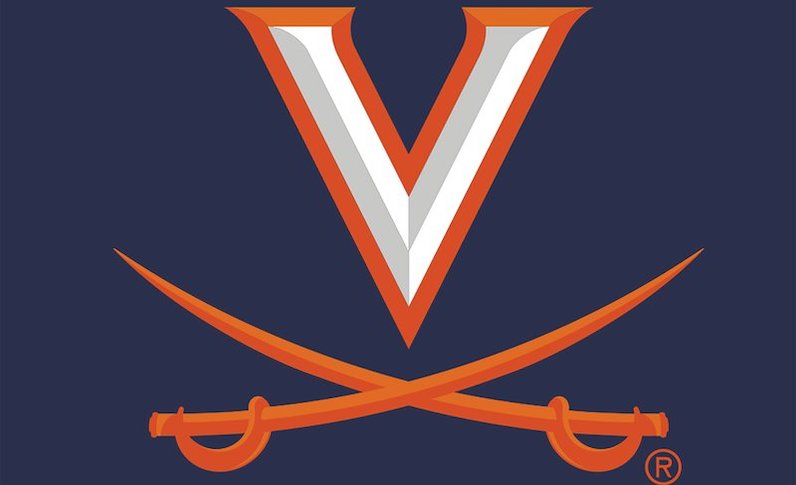 CHARLOTTESVILLE, Va. (AP) — The University of Virginia is changing the logos it uses for its athletics teams just two months after they were unveiled after criticism that a design element referred to the school’s history with slavery.

Fans raised objections to the serpentine curves put on the handles of the sabres below the V for Virginia and on the Cavalier shield. They were meant to mimic “the design of the serpentine walls” that long stood on the campus, according to a statement from the school’s athletics department on Monday.

Athletic Director Carla Williams said she decided to change the logos after she was “made aware of the negative connotation between the serpentine walls and slavery.” Historians pointed out that former President Thomas Jefferson designed the original eight-foot-high walls to muffle the sounds of slaves and hide them from public view.

“There was no intent to cause harm, but we did, and for that I apologize to those who bear the pain of slavery in our history,” Williams said.

The school has redesigned the detail in the logos to remove the curved handles, and will replace it with another version that has straight-line handles, Williams added.