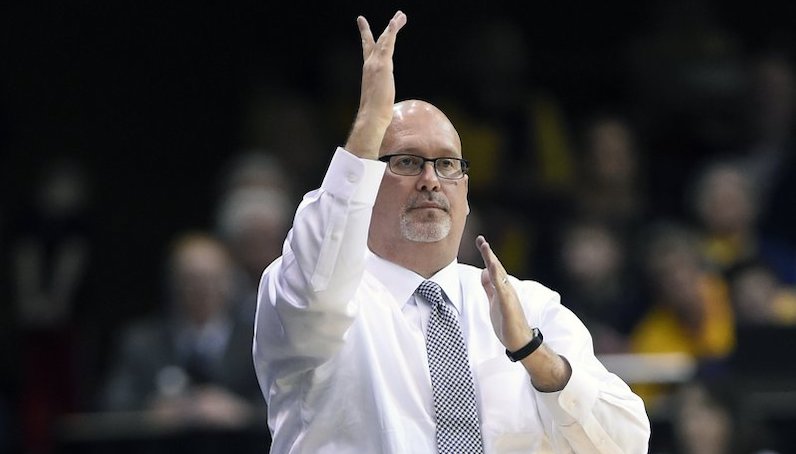 In this March 6, 2017, file photo, East Tennessee State's head coach Steve Forbes directs his team during an NCAA college basketball game for the Southern Conference tournament championship in Asheville, N.C. Forbes' background makes him an ideal fit for a team that features plenty of junior-college transfers. March 6, 2017, file photoForbes identifies with those guys because he also has a junior-college background. (AP Photo/Kathy Kmonicek, File)

In taking over a lengthy rebuild at Wake Forest, Forbes just suffered his first losing season in a long time. Forbes and Graham discuss how he evaluates his debut ACC season, the retirement of Roy Williams, the hiring of Hubert Davis at UNC, the firing of Jason Shay at East Tennessee State, the transfer portal and a whole bunch more.