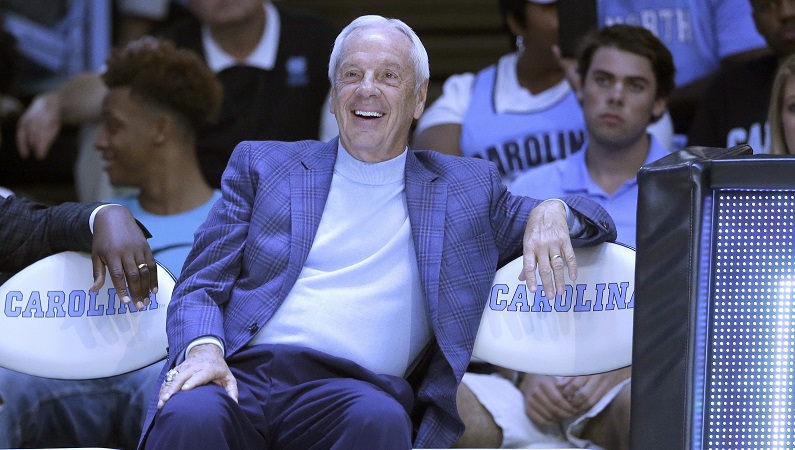 According to a series of tweets, and a report, from Jon Rothstein: we can take a look at the matchups for the 2018 ACC-Big Ten Challenge.

North Carolina at Michigan (rematch from 2017)

Georgia Tech at Northwestern (rematch from 2017)

(Note: Dates and times for the games have yet to be released.)

Assuming Rothstein’s report is accurate, the ACC will host six of the 14 games next season. In 2017, this event didn’t go so well for the Big Ten, which was swarmed by the ACC. (11-3 final record)

Overall, this is an event that the ACC has sort of dominated over the years. The 2018 challenge with be the 20th in the rivalry’s arc; the two conferences started the matchup back in 1999. The ACC has a 12-5-2 record in the event.

As is customary with the 15-to-14 team ratio, one ACC program will not participate. Next season, that will go to Wake Forest, per Rothstein.

Wake Forest is the lone ACC team that will not be a part of the 2018 ACC/Big Ten Challenge, per a source.