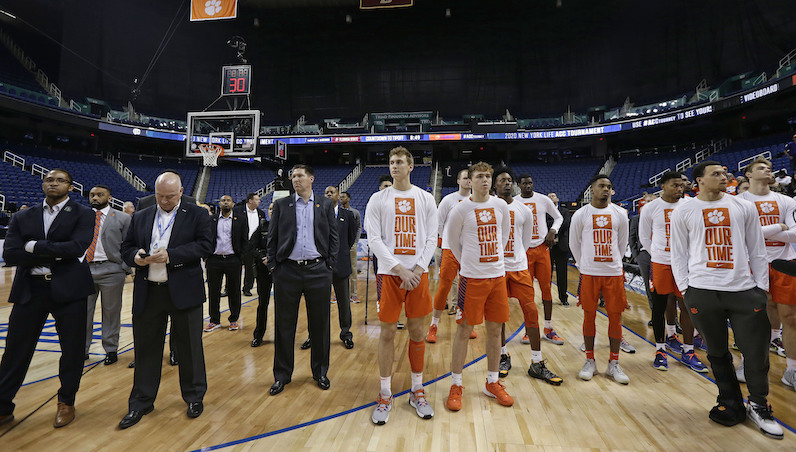 According to a tweet from Jon Rothstein of CBS Sports, COVID-19 test procedures for college basketball players will likely be conducted in groups — pool testing.

Now dozens of researchers in the U.S., Israel and Germany are pursuing a strategy to dramatically increase diagnostic capacity: group tests. By pooling samples from many people into a few groups and evaluating pools rather than individuals, the scientists think they can use fewer tests on more people. This approach could lead to the faster detection of individuals who are unwitting carriers of the disease and an ability to quickly clear others who have not been infected. The strategy has been used in the past to successfully detect cases of HIV, chlamydia, malaria and influenza.

This doesn’t seem like the most effective method of testing for college athletes. In a sport, like college basketball, where athletes help generate hundreds of millions of dollars — while unable to profit from their own name, image and likeness — the hope would be that the institutions governing the sports, those tasked with keeping athletes safe, at a bare minimum, wouldn’t scrimp on testing costs.

Sources: COVID testing for student athletes in college basketball will most likely be done by "pool testing". Can test up to five players at once. This will lower costs. Each test is expected to be around $50.