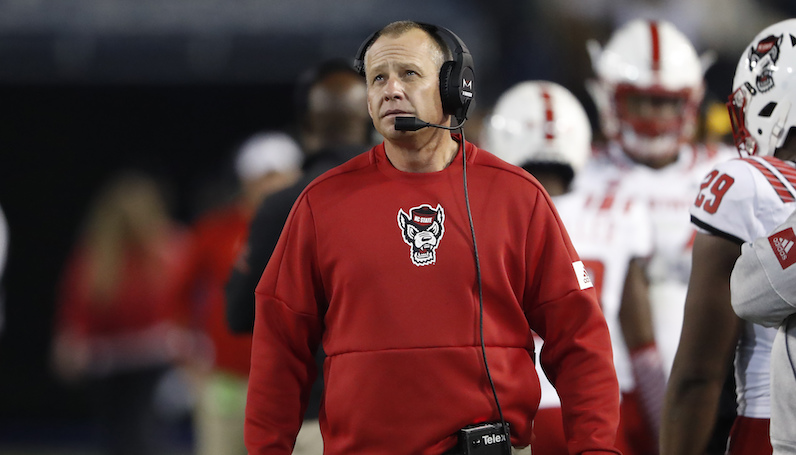 NC State’s defensive secondary took another hit this week when it was declared that safety Rakeim Ashford will miss the rest of the 2020 season.

After logging 80 snaps and 10 tackles against Wake Forest, Ashford injured his shoulder at Virginia Tech. Ashford was unable to play in the win over Pittsburgh; less than a week later, he was declared out for the season.

Ashford was one of the latest additions to NC State’s roster this offseason. Following one season of JUCO ball at Jones College, Ashford committed to NC State on July 22.