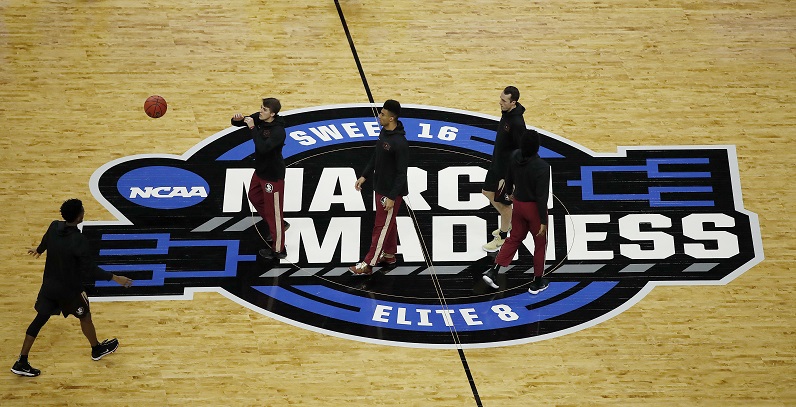 Proposals to the NCAA transfer rules for revenue sports are a recent topic of conversation. We now have an update, courtesy of ESPN’s Mitch Sherman.

After meeting for two days in Indianapolis, the NCAA Transfer Working Group decided it will not propose legislation for the 2018-19 athletic cycle that would grant immediate eligibility to potential transfers.

The group tasked to reform NCAA transfer rules will not propose legislation in the 2018 cycle that would grant blanket immediate eligibility to any group of potential transfers — including players or recruits whose coaches leave or players at schools… https://t.co/dvuhuuqHx3

According to Justin Sell, the chair of the working group, proposals will also not include legislation that would bring about uniform transfer rules in college athletics.

What will the group propose to the Division I Council?

Sherman does report, though, that the group outlined a proposal that it will present to the Division I Council this June. Under this new proposal, athletes would no longer have to ask for scholarship release; instead, the athlete would simply notify his or her…

The proposal would also prohibit schools from restricting which new program an athlete can transfer to; however, there could be exceptions for this on the conference level.

According to Sherman: the group wants the proposal to go into effect on October 15.