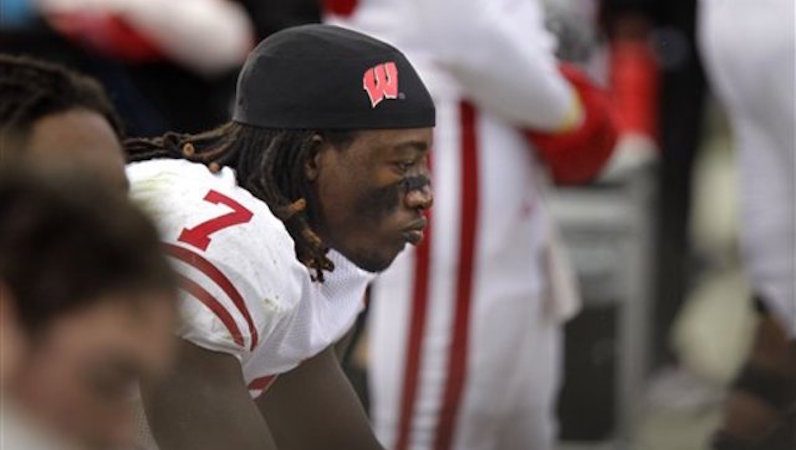 When Dave Doeren first arrived at NC State, his emphasis was on the state of North Carolina. He signed 16 from the state in his first class, and another 13 in the second class, both times representing over half of the signees.

The second-most frequented state that Doeren’s staff dipped into during that time was Georgia; however, a shift occurred after year two. The Wolfpack started to dedicate more time in Florida, where NCSU signed eight players in the 2017 class. That year, NC State signed no one from Georgia.

There has also been another noticeable change after the first two years of Doeren’s full cycles: aggressive forays north — into the states of New Jersey and New York.