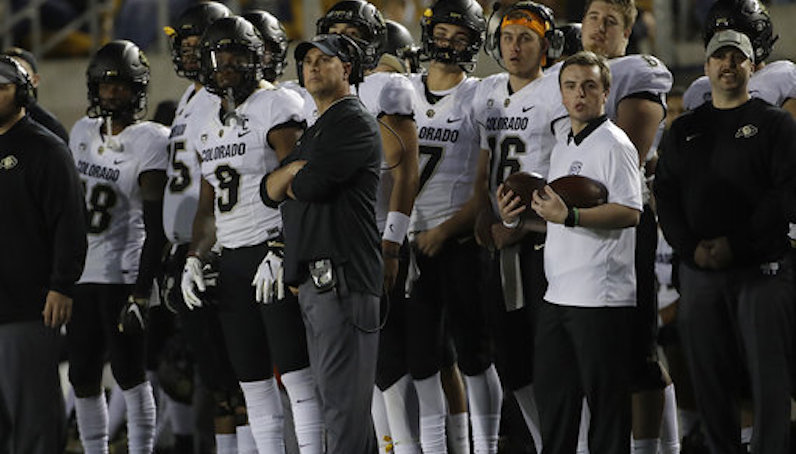 A few days later, and the Pack have filled the second half of that void. NC State has hired Kurt Roper as its quarterbacks coach.

Roper, of course, has experience in the ACC; for six seasons, he worked as David Cutcliffe’s offensive coordinator and quarterbacks coach at Duke. After Duke’s dream season in 2013, Roper left for the same two jobs at Florida.

His tenure in Gainesville, however, was short-lived, thanks to a 7-5 season with head coach Will Muschamp.. Since then, Roper has spent time as an assistant at South Carolina and Colorado.