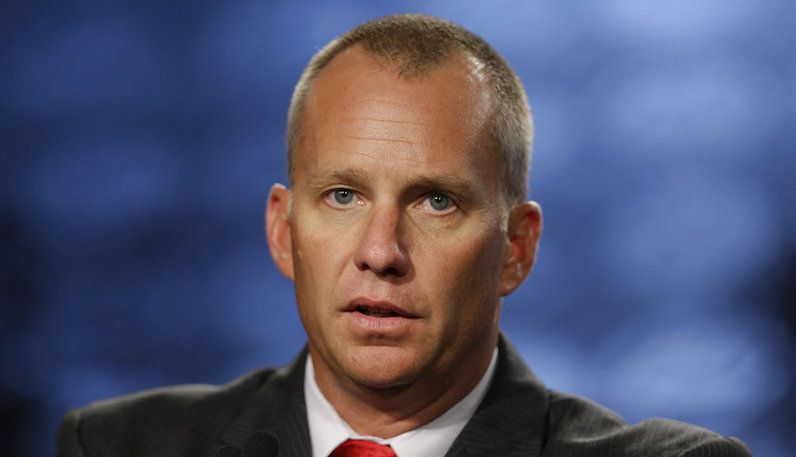 On Monday, ACCSports.com published a story on why two freshman football players had been dismissed from NC State: Antoine Thompson and Kevince Brown.

All of this stems from a violation of the university’s code of conduct because of an on-campus gathering that involved alcohol and marijuana.

Investigators began looking into this event after sexual assault allegations emerged following the party, which took place at the end of July. The investigation took part independently from NC State’s athletic department.

According to the police, though, NC State football coach Dave Doeren’s decision to dismiss Thompson and Brown, and suspended Collins, Moore and Lyas, are not regarding the sexual assault allegations.

That was confirmed by athletic director Debbie Yow:

AD says disciplinary actions taken against the players “are not regarding allegations of sexual assault,” but the players were at the party.

Doeren also released on statement on Tuesday — which read:

“We had five freshmen, two of whom have been dismissed, who made poor decisions that don’t align with the values of our program and each has been handled accordingly. Although I’ve disciplined these players for violations of the Student Athlete Code of Conduct, I want to make it clear that I respect due process in the University and legal proceedings. Our players understand that I’m going be firm, but fair when it comes to discipline.”