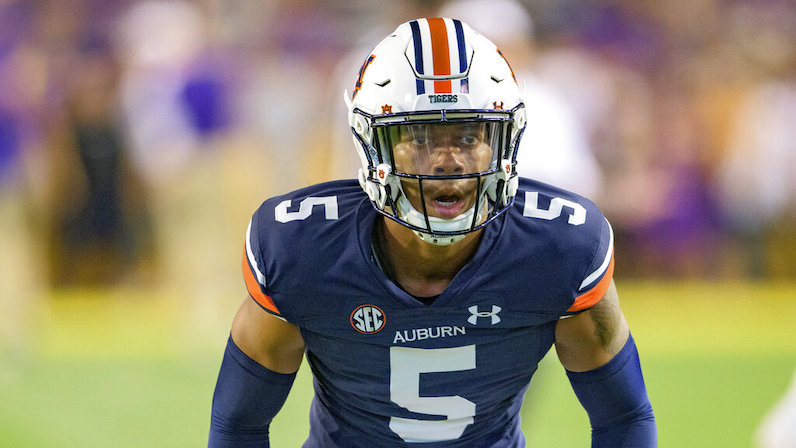 Late in the offseason, NC State continues to add to its roster for next season: defensive back Dreshun Miller will transfer to Dave Doeren’s program.

Miller will join NC State’s roster as a walk-on for the 2022 season. He’s already enrolled at NC State, too.

Miller has bounced around during his college career. As a prep, the 6-foot-2 Miller was a 3-star prospect out of Marietta, Georgia. Initially an LSU commit, Miller played at the JUCO level (Eastern Arizona Community College); he then transferred to West Virginia in 2018, where he played for Tony Gibson, NC State’s defensive coordinator and linebackers coach.

During the 2020 season, Miller played the best call of his college career with the Mountaineers: 31 total tackles (No. 10 on the roster) and an interception. Following that year, Miller transferred to Auburn for the 2021 season.

NC State projects to have one of the best groups of defensive backs in the ACC. It’s a crowded rotation, but Miller will join that position group as quality veteran depth.

Really like the 3 groups at the top, really concerned about 2 at bottom. Middle is tough to rank.

Given the role injuries played in limiting NC State’s 2021 defense, which was still very good, it’s not surprising to see the Pack add another piece.