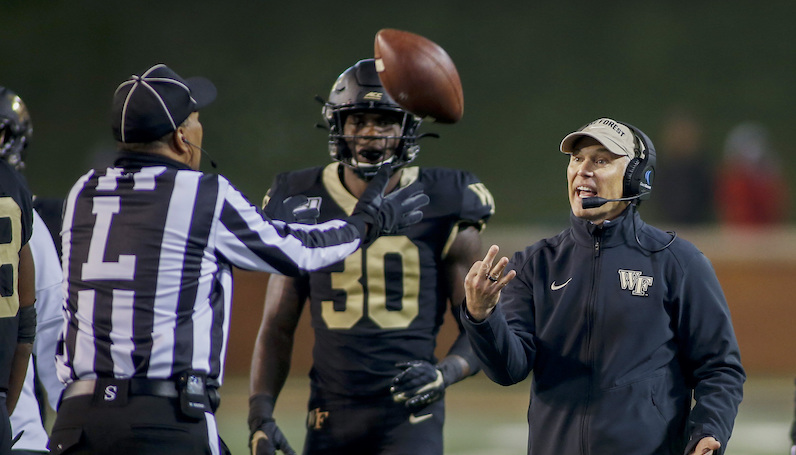 Wake Forest is efficient on offense, and when it comes to orchestrating things on National Signing Day. Before 8 a.m. Wednesday morning, Wake Forest official signed all 18 players in its 2020 class. This is becoming a trend under Dave Clawson, too.

Wake Forest wrapped up everything before 8 a.m.

Could Wake Forest bring back Danny Manning for another season?

With another losing season in the books, will Wake Forest look to move on from Danny Manning?

After a highlight-filled freshman season at Duke, with plenty above-the-rim action, high-flying Cassius Stanley has…