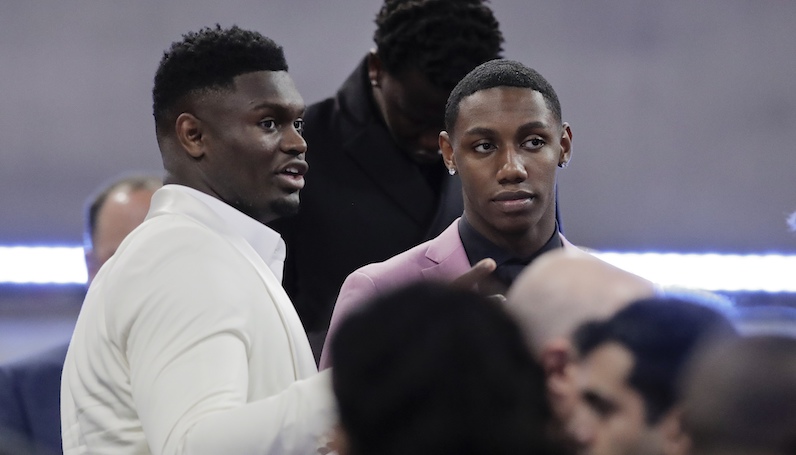 It didn’t take long for Zion Williamson to get the night started off, quickly — going No. 1 overall to the New Orleans Pelicans. At the end of the first round, though, Williamson was far from alone in terms of ACC peers entering the NBA. Before the end of the top 10 picks, three more ACC players came off the board, including De’Andre Hunter from the national champs, Virginia.

The coda was Mfiondu Kabengele taken with the 27th overall pick by the Los Angeles Clippers.

This would be the 10th pick out of the #ACC tonight, tying the record the league set two years ago. If he sticks in LAC, kinda love Kabengele with the Clips — another bench big with pick-and-roll chops (Harrell) https://t.co/yjSnQqep7j

Read More on the ACC and the NBA Draft