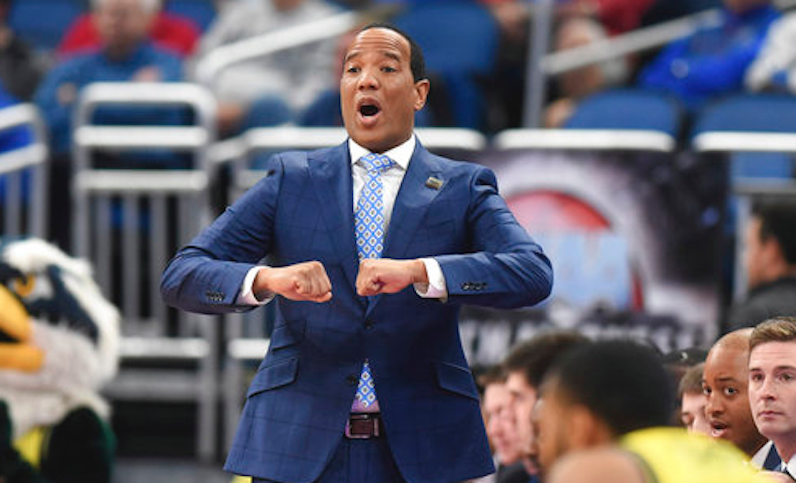 Bates, who visited NC State last weekend, picked the Wolfpack over the Georgetown Hoyas. The week before, though, he was up in the nation’s capital to visit Patrick Ewing’s program. One of the top players in North Carolina, Bates is star for Fayetteville (N.C.) Northwood Temple.

SEC programs South Carolina and Georgia were also in consideration, but ultimately, Bates was between NC State and Georgetown. The Wolfpack won out, though.

Immanuel Bates is now NC State’s lone commitment in the 2018 class. 3-star guard Jamie Lewis, an Atlanta product, committed to the Pack over the summer, but reneged on that previous decision last week.

Keatts would also like to land a guard in this class, too.