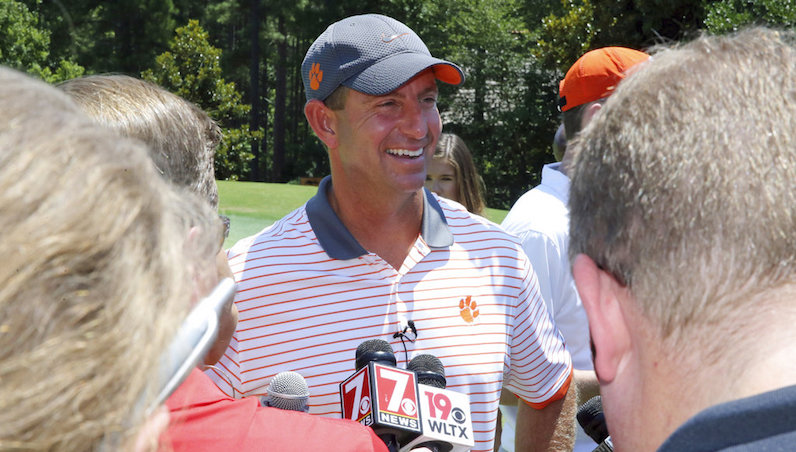 According to a list compiled by Syracuse.com — based off data filed by schools to comply with the Equity in Athletics Disclosure Act — Florida State spends more money than any other ACC school its football program. In fact, only Alabama, FSU’s upcoming opponent, spend more last year on football.

Here's a ranking from No. 1 to No. 65 of how much power-five schools spend on their football programs. https://t.co/qorB96NqLF

There were only three other full-time ACC programs that ranked inside the top 25 of football spending — amongst Power Five schools: Clemson, Virginia Tech and Miami.

All three of those schools spend above $28 million on their football programs.

Ranked: How much did each school spend?

Here’s the numerical order of how much each ACC school spent on football; the accompanying national rank is in parentheses.

The numbers include a variety of factors: coaching staff salaries, academic aid and recruiting finances. The AP states, though, two critical factors aren’t baked into this cake: money paid to coaches through multimedia partners, and cash put towards facilities.