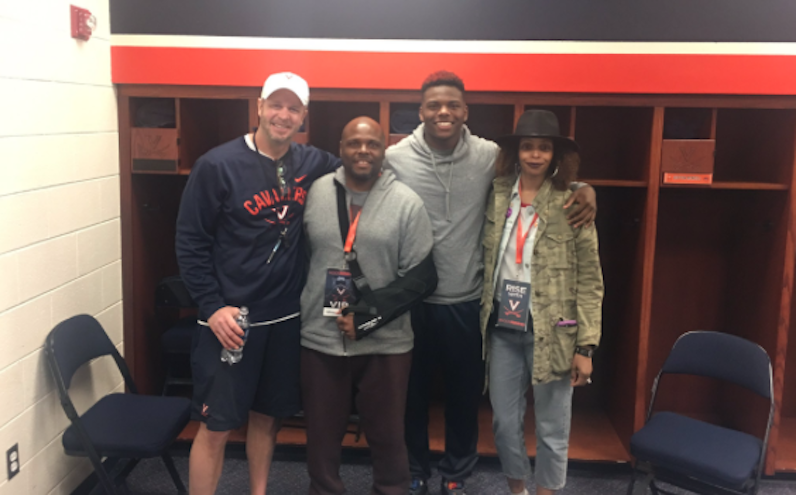 Virginia continued to bolster its linebacking corps for the foreseeable future when Javar Garrett pledged to the Cavaliers.

Two of UVA’s three commitments so far in the 2018 are linebackers, with fellow 3-star Noah Taylor out of Gaithersburg, Md., joining Garrett.

Considering that just two of the 12 linebackers on the roster will be seniors next season — and that’s not even throwing in four incoming freshmen at that position — the Cavaliers can now focus their attention on other areas defensively.