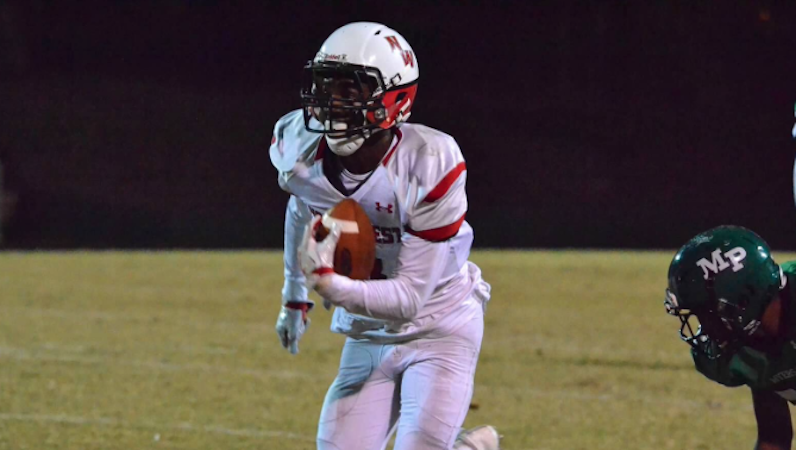 Class of 2018 athlete Tre Turner is about to make one coaching staff really happy.

The 4-star standout from Greensboro, N.C., plans to make his commitment at 7 p.m. on Wednesday:

I will be verbally committing to the college of my choice tomorrow night. It will be at JP Looney's in Oak Ridge @ 7pm (No Interviews) pic.twitter.com/PrlHG8y4L5

A 6-4, 175-pound prospect, Turner has Florida State, Miami, Louisville, North Carolina, NC State and Virginia Tech among his finalists. He also has a key ACC connection: His older brother, P.J. Hairston, played basketball at UNC from 2011-13.

Formerly a two-sport star at the high school level, Turner recently decided to focus on football for college.