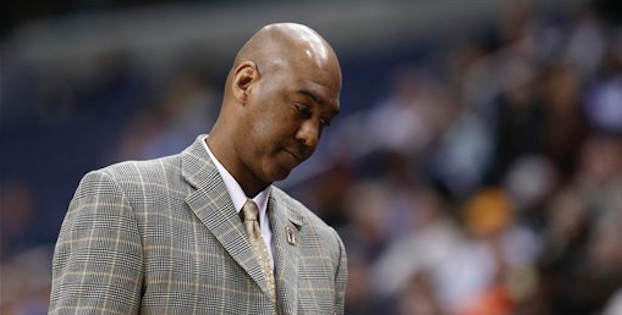 Danny Manning finally has some roster flexibility at Wake Forest, but it has come at the cost of continuing a trend that troubles the basketball program: recruits not finishing their careers as Deacons.

At one point in the season, after finishing his 2016 recruiting class, Manning had filled his roster for the next two seasons since he doesn’t have any seniors next year. However, after the departures, he now has two open spots going forward.