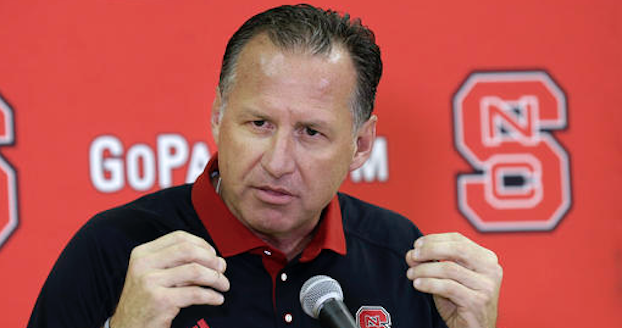 Ted Kapita, a freshman on the NC State men’s basketball team, has been ruled immediately eligible for competition by the NCAA.

“The NCAA conducted a thorough, and thoughtful evaluation of Ted’s complete situation,” said Director of Athletics, Debbie Yow. “We appreciate their diligence in reaching this outcome.”

NC State learned of the decision shortly prior to Friday night’s opener. Kapita, a 6-8 forward from Kinshasa, DR Congo, is eligible to make his debut on Sunday when the Wolfpack hosts St. Francis College.

“I’m very happy for Ted,” said head coach Mark Gottfried. “He’s been patient through this process, and I look forward to him getting back on the floor.”