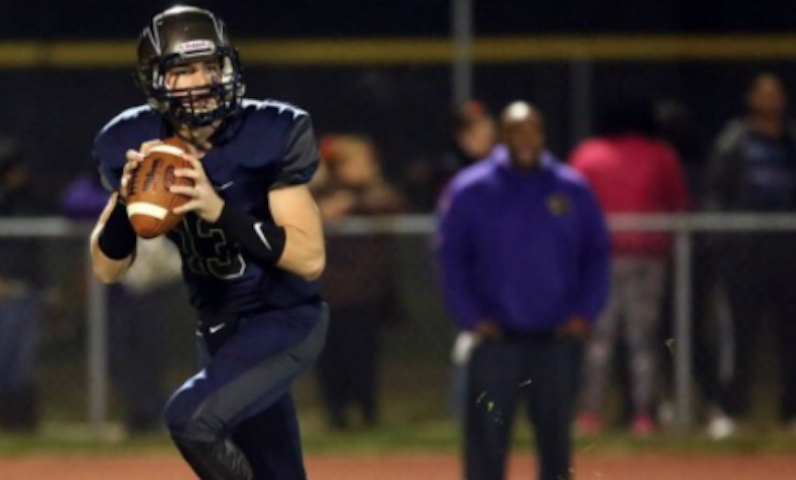 NC State picked up a significant verbal commitment in football Thursday afternoon when Devin Leary committed to the Pack:

I WILL BE CONTINUING MY ACADEMIC AND ATHLETIC CAREER AT… https://t.co/THIX0svkQB

Leary, a 4-star on Scout, had offers from multiple other Power Five programs. His other suitors included Boston College, Pittsburgh, Syracuse and Wake Forest from the ACC.

With Leary in the fold, it remains to be seen if the Wolfpack will remain a prominent player with another 4-star quarterback: Dakereon Joyner from North Charleston (S.C.) Fort Dorchester High. South Carolina and NC State were among Joyner’s favorites, and he will make his decision on Father’s Day (June 18).