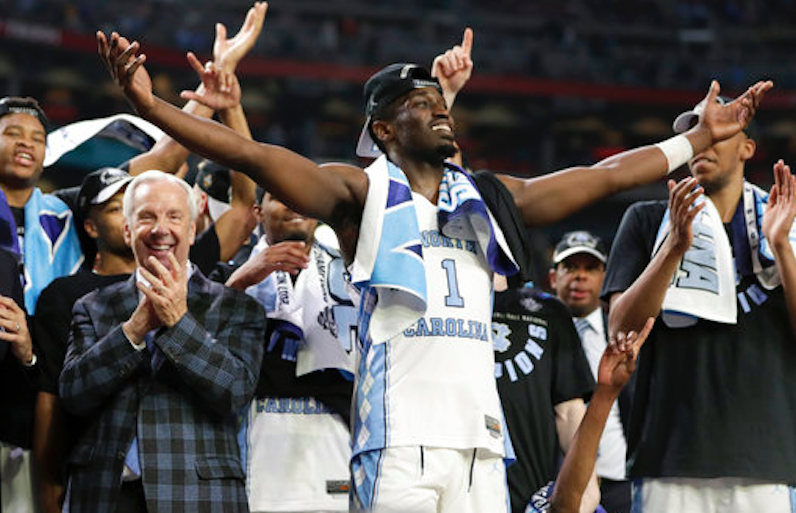 Former Tarheel Theo Pinson has signed a two-year deal with the Brookly Nets. Pinson was on a two-way contract last year, splitting time in the G-Leauge and on the Nets. Pinson, who originally went undrafted, averaged 4.5 points per game, two rebounds per game and 1.2 assists per game last season with the Nets.

Former Duke basketball player and the older brother of Tre Jones, Tyus Jones has signed a three-year $28 million dollar contract with the Memphis Grizzlies. Jones played for the Minnesota Timberwolves last season, where he posted his carrer high of 6.9 points per game, 2 rebounds per game, 4.8 asssists per game and an NBA record assist to turnover rate of 6.8-1. Jones will likely play behind Ja Morant who Memphis drafted with the second overall pick this year.

After not being able to find common ground on what his agent considered to be a fair deal, restricted free agent Tyus Jones will sign a 3-year, $28 million dollar offer sheet with the Memphis Grizzlies his agent Kevin Bradbury of BDA Sports told ESPN.

Up to this point, Jones has played all four years of his NBA career with the Timberwolves. Minnesota has the ability to match the offer from Memphis if they choose to do so.