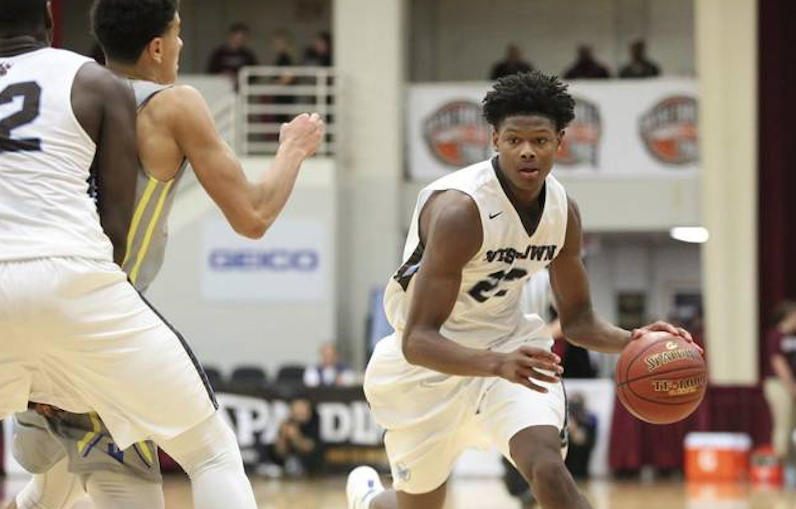 Cameron Reddish is one of the top overall prospects in the 2018 recruiting class. (AP Photo)

Class of 2018 wing Cameron Reddish trimmed his list of favorites to eight this week, and two ACC programs remain in the hunt.

According to 247Sports, Duke and Miami were among the teams to make the cut for the 5-star phenom. Arizona, Connecticut, Kentucky, Maryland, UCLA and Villanova round out the list.

The Blue Devils and Hurricanes will enter next season with two of the stronger rosters in the ACC. For either, landing Reddish would be a major step toward building another talented team beyond 2017-18.

Reddish is the No. 4 player in the 2018 class, according to 247Sports’ composite rankings. The same service ranks the 6-7 standout from Norristown, Pa., as the No. 2 small forward among rising seniors.