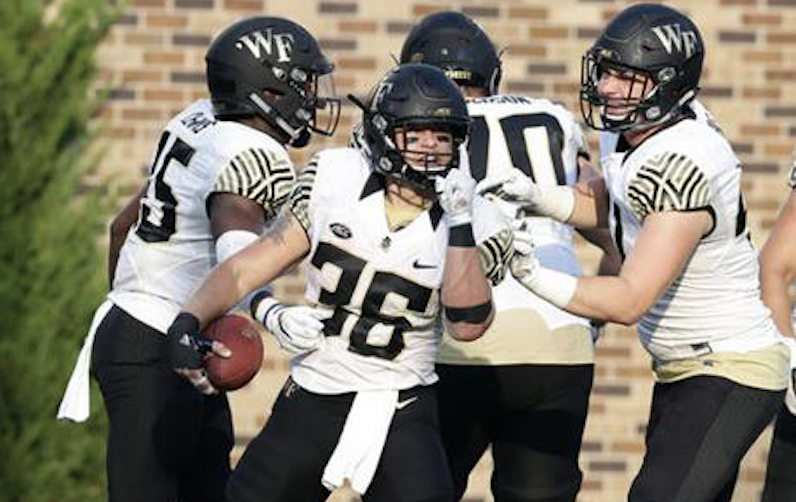 When Dave Clawson arrived at Wake Forest in 2014, the running back position was in shambles.

Dominique Gibson moved over from defensive back the year before and had 53 carries to his name. Clawson moved James Ward from the secondary and Orville Reynolds from receiver back to running back, where he logged 28 carries in 2011. Dez Wortham was a redshirt freshman coming off a knee injury, and Isaiah Robinson was a true freshman.

The offensive line was in equally bad shape. Only two upperclassmen contributed, and a true freshman filled one of the starting spots.

As a result, Clawson’s first team rolled up historically bad numbers on the ground; the Deacons averaged 2.47 yards on non-sack runs — the worst FBS performance in a decade.

Does the running back picture look any better going into Clawson’s fourth season? Become a premium member of ACCSports.com to see the rest of the article!