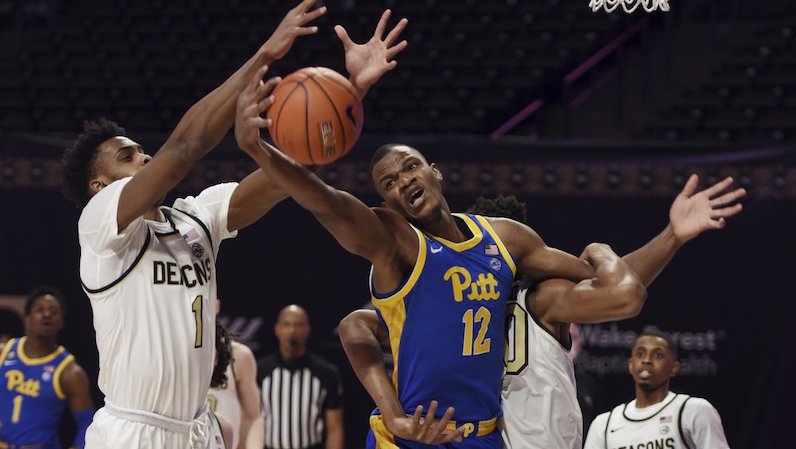 Emmanuel Okpomo was the first prep commitment Steve Forbes landed at Wake Forest. Last June, the 3-star center picked Wake Forest over offers from VCU, Virginia Tech, Houston and UConn. Okpomo was initially signed to South Florida; however, he was released from that commitment in April 2020.

Okpomo is the second Wake Forest player with plans to enter the transfer portal. Sophomore combo guard Jahcobi Neath, who struggled this season, will also enter the portal.

Last offseason, Neath was considered was one bigger re-recruiting gets for Forbes, who convinced Neath to stay in the program.