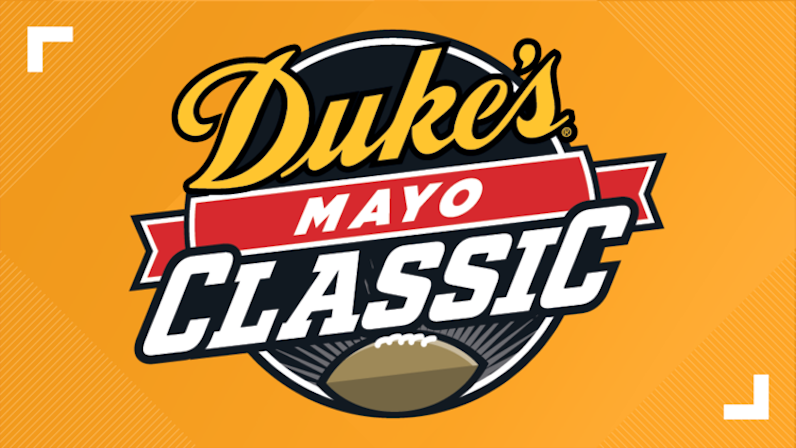 When it comes to the universe of college football, there’s a new sandwich condiment in town: Duke’s Mayonnaise.

Late last year, it was announced that, after nine years, Belk would no longer sponsor the annual Charlotte bowl game, which is held at Bank of America Stadium. This bowl game pits and ACC team against another team from either the SEC or Big Ten; the 2019 matchup between Kentucky and Virginia Tech was the finale for Belk.

However, we now know the bowl game’s new sponsor: the Duke’s Mayo Bowl.

Duke’s Mayo Bowl is new name for Belk Bowl. The Charlotte bowl will feature ACC team vs. either SEC or Big Ten team

The mayo company signed a multi-year agreement with the Charlotte Sports Foundation to become title sponsor of not only the yearly college bowl game in the Queen City, but also its early-season game.