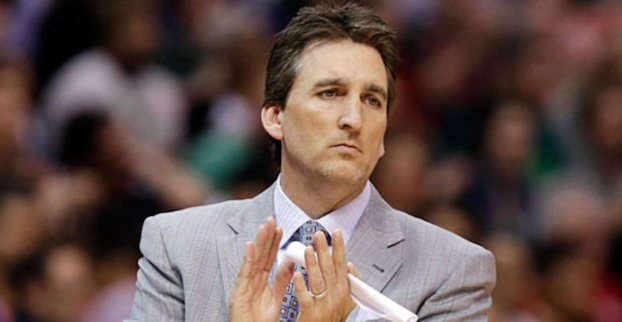 Former NC State star and coach of the Bulls and Clippers Vinny Del Negro recently joined The David Glenn Show to recap Game 7 of the NBA Finals. He also reached back and shared some of his fondest memories of the late Jim Valvano.

“You would walk into his office, and he’d be eating popcorn, Doritos and playing darts,” Del Negro said of his former coach. “You can’t take away his personality, and you can’t take away the things he taught you.”