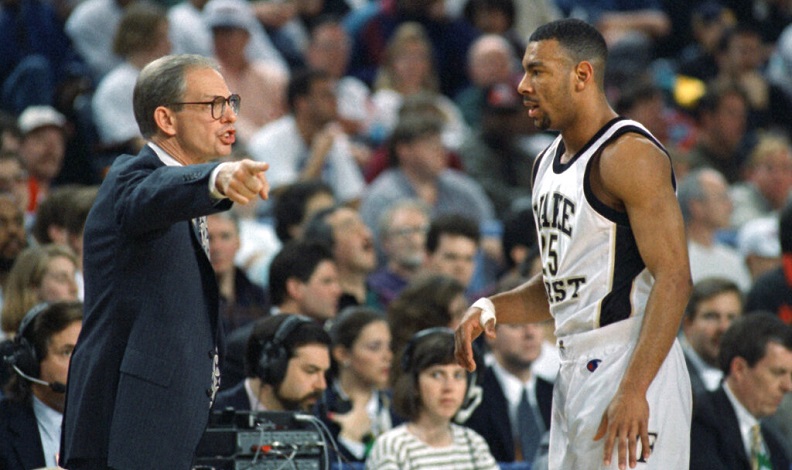 Former Wake Forest basketball coach Dave Odom recently joined Josh Graham on the WSJS’s ‘The Drive’ to give his assessment of the Deacons impressive season so far. Odom says seeing the level of excitement at Joel Coliseum has been his favorite part thus far, but the coach also gives his assessment of Steve Forbes and shares his favorite story about Bones McKinney.

Steve Forbes: “Alondes Williams, Jake LaRavia are our 2 best players, but they’re our 2 most unselfish players